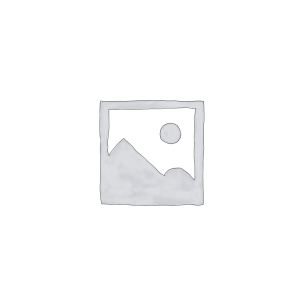 The hotel “Tourist” is situated in the North-Eastern District of Moscow. A hotel of the country’s most famous hotel brand now offers traditional hospitality and  modern technologies of service.

The hotel “Tourist” is a 7-min walk from the Metro station “Botanical Garden”. From the Metro it is possible to reach the center of Moscow in 15 min.

For Hotel guests  a free shuttle bus runs from the hotel to the Metro station “Botanical Garden” and back.

The hotel is surrounded by several historical places, namely: VDNKh, Space Museum, Ostankino Television Tower and Museum- Manor Ostankino, Moskvarium (Moscow Aquarium) and the 3-D Imagination center Voobrasharium. As well as the sports  center “Iskra Stadium” and  the Olimpiyskiy Sports Complex.  Next door is the movie studio named after Maxim Gorky and the Russian State Social University. In addition to the above named sights, nearby there are also parks and recreation: Main Botanical Gardens named after  N. V. Cicina, Russian Academy of Sciences (RAS), Rostokino Aqueduct and the Pharmaceutical Garden.

INDEX Hospitality is the Official Housing Bureau for INDEX Holding. INDEX Hospitality is also the department in charge of handling all kinds of travel logistics for INDEX Conferences and Exhibitions which is responsible for hosting major events in Dubai and Abu Dhabi like AEEDC, DUPHAT, DIHAD, Dubai Derma and other large scale exhibitions. INDEX hospitality tries to facilitate in providing the best offers and deals in travel management for its clients on their trip to UAE.